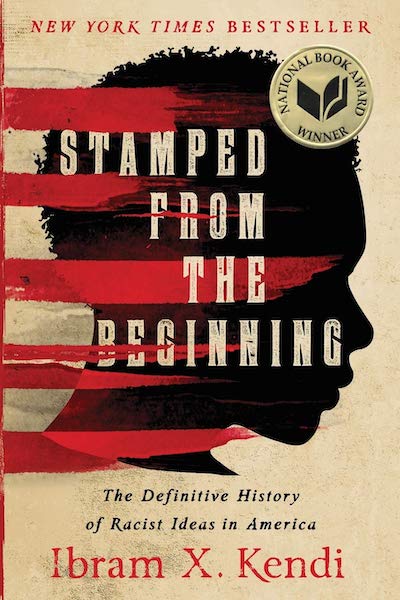 Stamped From the Beginning

I really appreciated how this book was layed out in chronological order with each of the sections focusing on a major player in the era. There are sections for original purveyors of ideas like Cotton Mather and Thomas Jefferson, then addresses the dissemination of these ideas with a section on William Lloyd Garrison, and wraps up the book with a look into the growth of ideologies of both W.E.B. Du Bois and Angela Davis.

Kendi does a fantastic job of focusing on the ideas and actions of these main figures as well as so many other prominent people in American history. While there is an obviously more prevalent focus on the “bad” ideas of those like Thomas Jefferson, Andrew Jackson, and Ronald Reagan and the “good” ideas of Martin Luther King Jr., Barack Obama, and others, Kendi still takes note to point out where both groups also did their own part in playing into “good”/”bad” ideas around race as well.

Like his other book How to Be an Antiracist, Kendi does a good job of always coming back to the idea of antiracism as the central ideal for a better society. Throughout the book examples are a plenty showing how lesser ideas such as colonization, assimilation, and even Black supremacy are not a good ultimate goal.

In relation to these, Kendi spends the most time in this book contradicting the theory of “uplift suasion” which says that if Black people can just be good enough people and impress white people, then racism can be solved. There are numerous cases of this not being the case and it is abundantly clear that it is a dangerous goal to focus on and strive for.

Above all, this book is much more a history book with a central theme of racist ideas than just a book on race like many of the others that I have read and reviewed recently. I learned a ton in this book about racist origins of many ideas that I had no clue actually stemmed from racism, despite some of them seaming like they should have been obvious to me before.

I also appreciated that this book did such a great job of referencing so many lesser known activists and pointint to both good and bad examples of pop-culture, research, and politics throughout. This book will definitely serve as a reference point for me to now go and read even more about important, but previously lesser known, voices like W.E.B. Du Bois and Angela Davis.

It will not surprise me if very few people actually end up reading this book because of either the daunting length or hesitancy to hear and accept many racist origins of sometimes common ideas in this book. However, I think this book was well worth the several hours and days that I spent reading this book and I honestly don’t think it could have been condensed without losing out on necessary information. At no point did the book feel repetitive or redundant and I actually think more could be added givin how many ideas surrounding recent events are squeezed in at the end and people like Donald Trump aren’t even mentioned.

At the very least, I hope people will go and try to read the epilogue of this book, because I thought it did an excellent job of wrapping up many of the ideas of this 600 page book into just a few pages at the end. Kendi takes a few paragraphs at the end to point out that antiracism benefits everyone, not just Black people, and points to ideas like slavery and how it disadvantaged poor whites at the time that couldn’t enjoy the economic advantages of owning land and slaves.

This entire book was an excellent read and there is no way that a single review can do it justice or even begin to scratch the surface of all the good topics this book addresses and explains the origins of. Even if it takes you an entire month, I highly recommend purchasing this book and taking the time to read through the entire thing. You’ll be much more knowledgeable on the other side and I hope that this book prompts more people to realize the racism in some of their held beliefs and take up the fight to push for antiracism in America as a top priority. 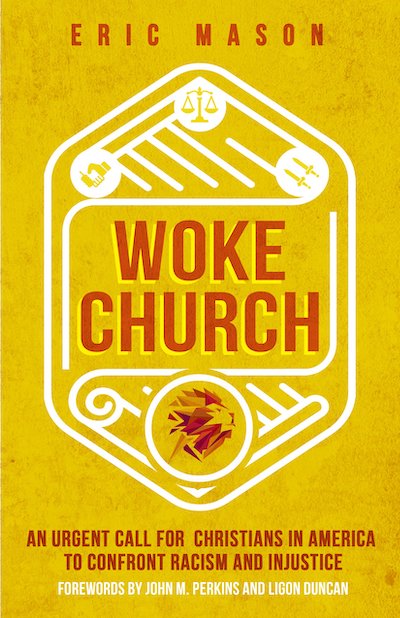 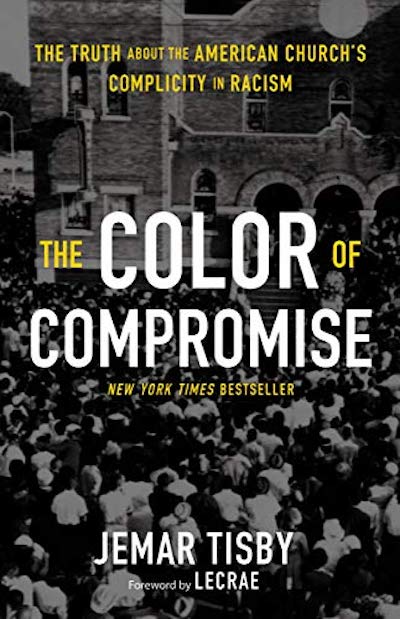 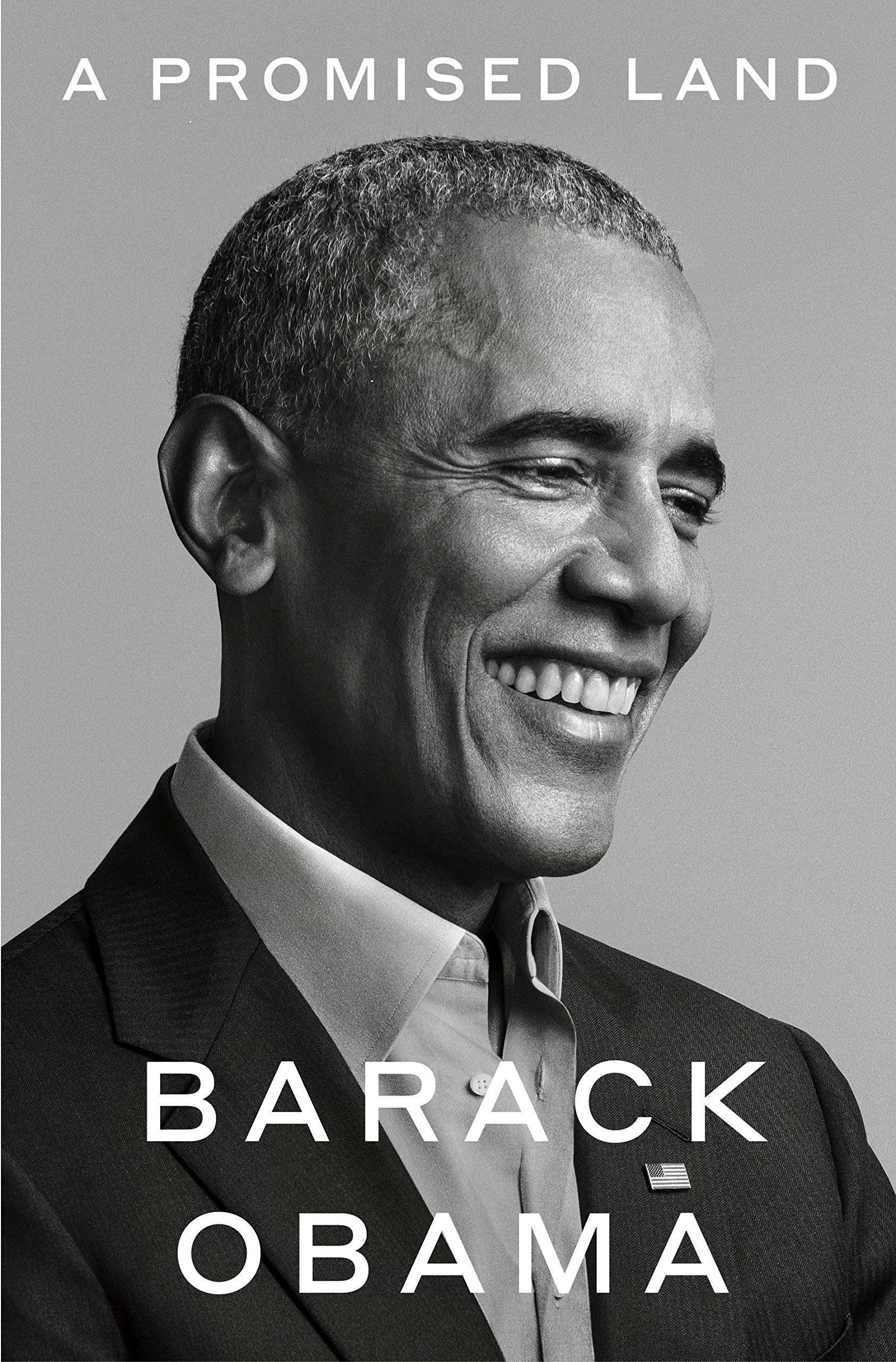