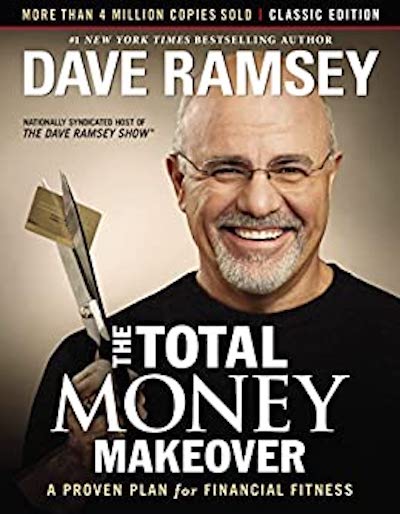 I’ve never really been a fan of Dave Ramsey, based on the little I knew about his main ideas, but recent comments he’s made caused me to shift to be even less of a fan. Before making up my mind completely, I figured I should at least read some of his stuff in order to be totally sure I understood his main points and ideas around money. I expected to read this book and just come out with a better understanding of why he has his opinions, even if I still didn’t agree with them for me (or most people). Instead, reading this book somehow made me agree with his ideas even less and generally like him and his style even less.

I am by no means an expert in personal finance, mostly because I’m still very young and have not had the chance to make enough mistakes or learn the right or wrong way to do certain things. But, like a lot of my interests, I have jumped fully into the world of money and personal finance over the past few years. With that, I listen to several podcasts, have read many books, and generally try to always find new ways of looking at money and wealth through discussions or reading other online resources.

That being said, I’ve never heard or read a person in the personal finance space self-promote their ideas like Dave Ramsey. Occasionally podcast hosts will have guests that share their money successes and lessons learned, but they’re almost always credited to generally well-known advice and often creative applications of those methods. It does help to hear specific stories of people, but not in the sense that this book covers them. Almost every chapter has two to three stories of people generally improving their finances, but everyone is just name-dropping “The Total Money Makeover” and praising Ramsey.

For the people that bettered themselves through his strategy, I’m happy for them. I realize that his ways are good for certain people that really need the very disciplined and structured approach that Ramsey preaches. However, the arrogance that he presents his ideas and the constant gaslighting and exaggeration of other ideas really make this book hard to read as someone who is aware of other strategies for wealth building and money management. Ramsey constantly mentions that he’s a “math guy” but then continues to show that he either has no concept of the math behind optimal money strategies, or he is just trying to be contrarian to attack a large and passionate audience.

Before reading this book, I knew I was very adamantly against Ramsey’s view of credit cards and his order for paying off debt. This book only showed me how strongly he pushes his ideas without accurately portraying the other methods or options. He does this by saying things like anyone that goes against his ideas is just a proponent of the credit card or lending industry. He has entire chapters dispelling “myths” with many of them pitting a myth against a barely related random statistic instead of an accurate truth that goes along with the myth he is attempting to deny.

For example, to go against the “myth” that credit cards can be used to make money, he simply says the “fact” is that 65% of people have credit card debts. That’s just simply a sad fact, not necessarily a contrary defense of his belief that credit cards are bad. Yes, I understand that there are people that have very bad habits of spending and use of credit, and for those people, credit cards might not be an option. But to just say that all credit cards are bad, despite them being a great tool for good deals and extra income if used correctly, again makes his entire book and set of ideas seem like an attempt to gaslight people and have them mindlessly follow his teachings which continues to add to his influence and personal wealth.

When he begins to talk about his debt snowball method, where he believes the way to pay down debts is by paying the smallest debts first, he never even mentions the other widely used method, the debt avalanche. I understand the benefit of his method, especially for people that need more of a mental boost or motivation to pay off debt. But to not even mention a more optimal, and mathematically “better” way of paying off debt, seems very disingenuous. Using the debt avalanche method, where debts are paid off in order of largest interest rate to the smallest interest rate is a better financial decision in almost every scenario. Sure, using the debt avalanche is useless if someone gives up, and that’s the advantage of the snowball method for those that need that boost, but to just not even mention a method that objectively saves more money over time continues to rub me the wrong way.

I discovered some other insane things for the first time, and my wife is probably glad I’m done with this book so I’ll stop sharing my rants with her as I read. There is literally a point in the book where Ramsey suggests not contribute to a company-matched retirement fund because while “the 100 percent match is sweet [he has] seen something more powerful - focused intensity.” He is advising that people pass up on free money that will compound over time in order to pay off even small, low-interest debts.

Once again, I realize the audience that is ideal for Dave Ramsey’s ideas, but I just wish more people would realize they’re leaving so much on the table when taking his process literally. While it is a good start, and a needed start for a lot of financially irresponsible people to get away from drowning in debt, there are so many better ways to maximize and actively build wealth along the way, while still ultimately getting out of debt with the same discipline that Ramsey says is needed.

I won’t continue to go into all the little things that I disagree with and how much of a disservice I think a lot of his ideas do for a lot of people, but it really is worse that he presents just his one side and makes any other options seem awful because he never accurately presents other ideas or even the downsides to his suggestions.

This book was looking like it was about to become my lowest rated book, but I’ll admit, he saved the score a little bit by having generally good advice on investments, even if I think they come way too late in his plan. He covers the importance of mutual funds and which different types can have different benefits when combined with others. He mentions the massive benefits of compounding interest over time but never manages to let people know that they could have even more if they did it from the beginning, even if in smaller amounts, instead of waiting until all debt was gone to start generating returns.

At the very end, I also really enjoyed Ramsey’s mindset on using wealth once someone has it. He makes it clear that enjoying your wealth is a good thing, but it needs to be balanced with giving as well, which can bring even more fulfillment in the end.

I’ll end this by saying that if you have only ever read or listened to Dave Ramsey, please take the time to read a few other personal finance books and get a better idea of general strategies. You may decide after reading or listening to other resources and learning more about the math and structure behind other personal finance habits that Ramsey’s steps are still best for you, but I don’t think purely following his advice is good for anyone, especially once you’re past the first few steps.

Dave Ramsey has made a ton of money, and he is generally good with money, but my issue is that his strategies still leave a lot of opportunities for even more growth off the table.

I could probably continue to pick apart aspects of this book that I like, dislike, or just totally disagree with, but this is already much longer than my usual reviews, so if you’d like to talk more about my thoughts, you probably know where to reach me.

I’m sure Dave hates that I made money (or spent less money) by buying his book with my Amazon credit card. 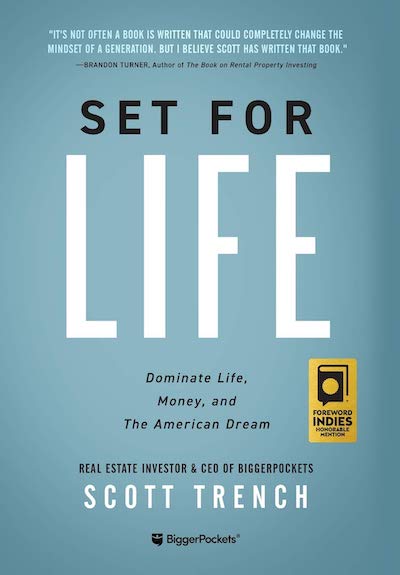 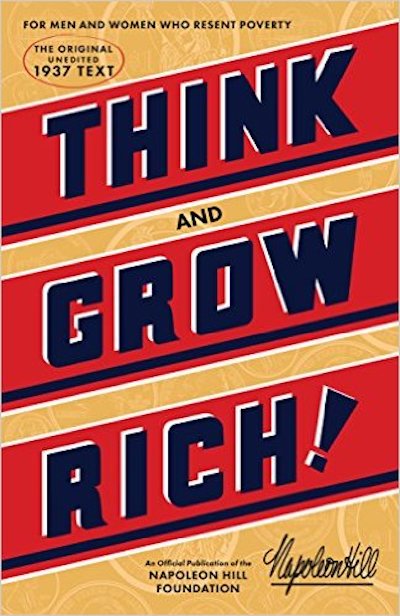 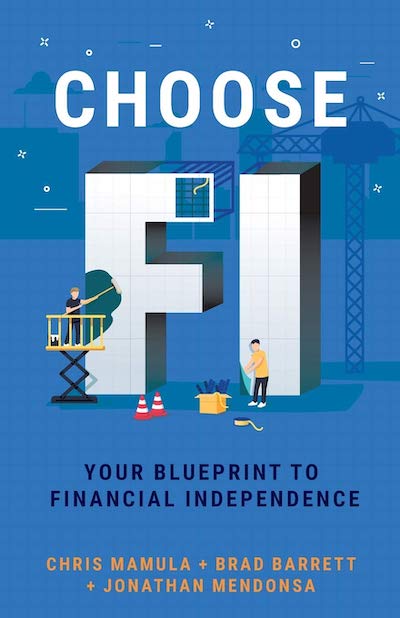